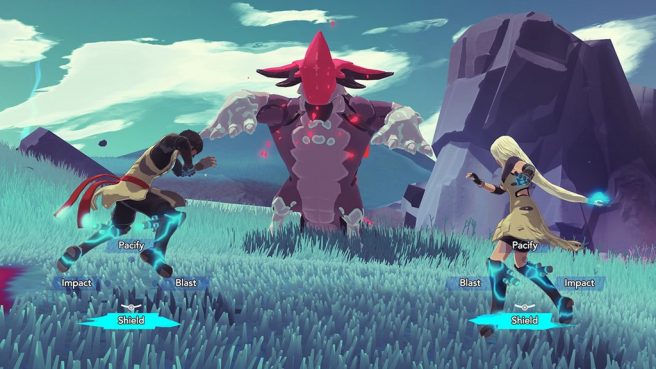 The Game Bakers recently released a new update for the Switch version of Haven. Version 1.0.209 is available, which is intended to address a few different bugs.

We’ll also mention that there was a previous 1.0.204 update for Haven on Switch that addressed a few bug fixes as well. The full patch notes for that patch can be found below.