Her Story dev has some interest in a Wii U version, cost and time are hurdles 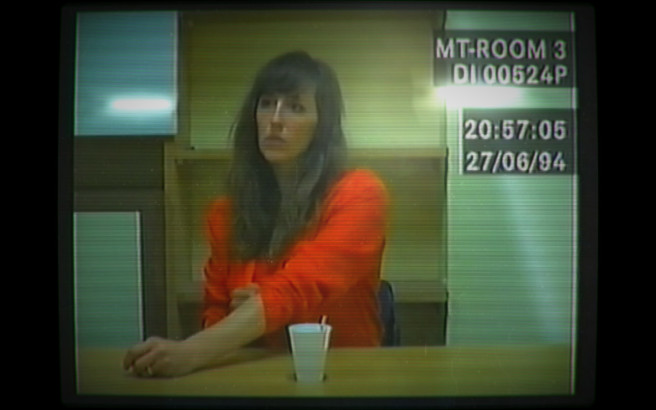 Her Story developer Sam Barlow has some interest in releasing his critically-acclaimed game on Wii U. However, he would need to overcome a few hurdles in order to make that happen.

Barlow responded with the following when Nintendo News asked if he’s ever thought about bringing Her Story to a Nintendo platform:

“No… I mean I’d love to, but I’m guessing that the content isn’t a perfect match. Though, the keyboard interface would actually work on a Wii U.”

When specifically asked about any interest in bringing the title to Wii U, Barlow added:

“I’m a big Nintendo fan, so it’d be nice but there’s the additional expense of ESRB submission/ certification/ etc. And I’d have to code up a special Wii U set of plugins, so it’s probably not worth the expense!”

In terms of how much a Wii U version would cost, Barlow said:

“Hmm, rough napkin math… I’d need a Wii U/ Unity person to code up the video plugin stuff and test and do anything Wii U specific (as far as I know, the Unity version of [Wii U] isn’t necessarily the latest version). So let’s say three to four months of a good coder … that’s about $15-20 thousand. The certification is about $2 thousand. I’d need a developer’s kit … that’s about $5 thousand. So we’re looking at about $30-40 thousand and that doesn’t account for my time. Let’s say I make $2 per copy sold. I’d need to sell 15-20 thousand copies, which is definitely not guaranteed.”

So there’s definitely some interest, but Her Story is unlikely to grace Wii U currently. For now, the only way to play it is on PC.