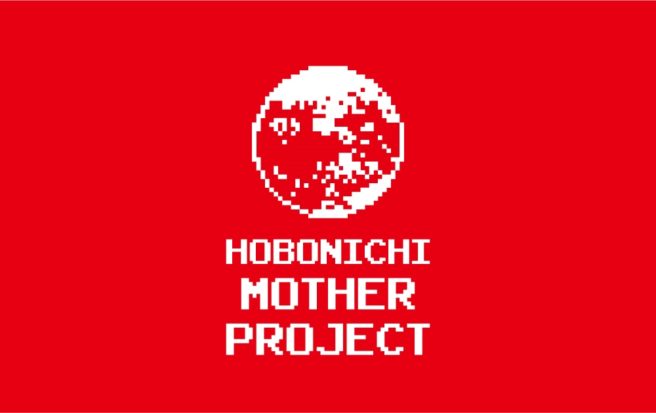 Nintendo’s Mother series hasn’t had a lot of news in recent years, but that’s starting to change today. New initiatives are being planned as part of the Hobonichi Mother Project.

The first update concerns a book containing every piece of dialogue from the franchise. It’s tentatively planned for release by the end of this year.

Other merchandise is planned as well, though no specific information has been provided. “Several other” announcements have been teased that will make fans of the series happy.

An official website for the Hobonichi Mother Project has opened here. Those that are interested can sign up with their email address to receive future updates.