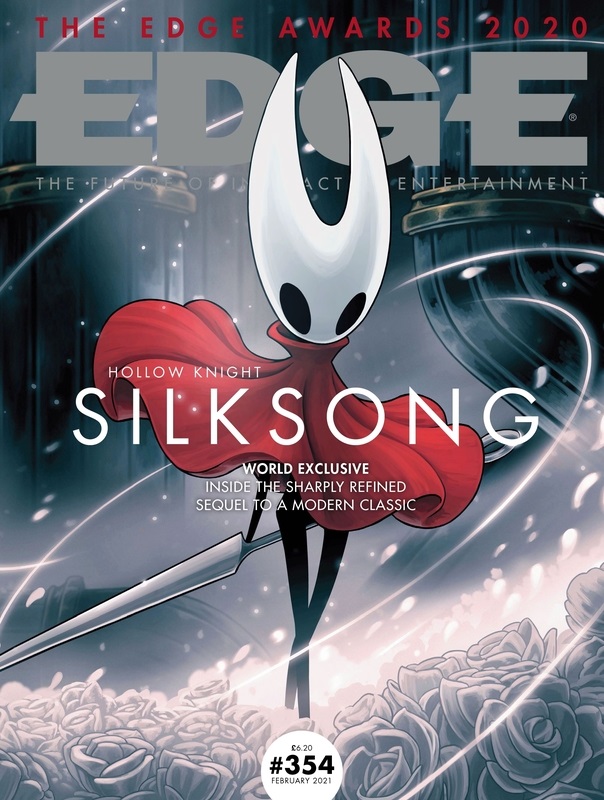 It’s been almost two years since Hollow Knight: Silksong was announced. Status updates have been tough to come by, especially since E3 2019. Fortunately, the wait for new information is almost over.

EDGE has revealed that it has scored Hollow Knight: Silksong for its next issue. Aside from featuring the game on the cover, an in-depth feature is planned, with the magazine teasing its article as a “world exclusive”.

Details should emerge online within the next few days – stay tuned.