Hoopa distribution has started in Australia and New Zealand 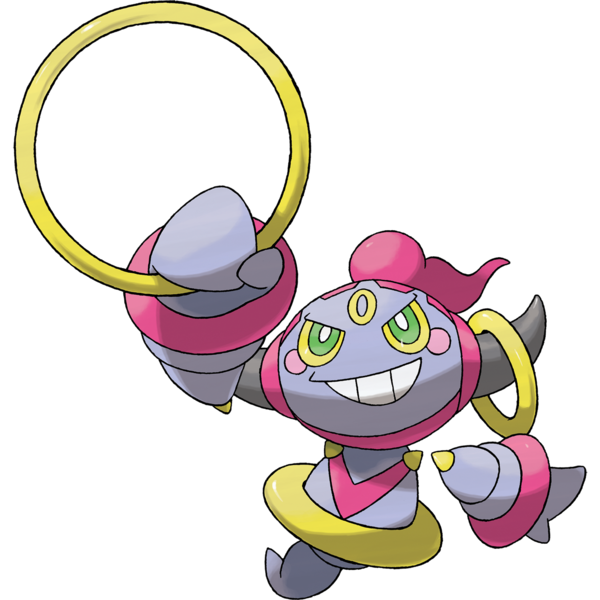