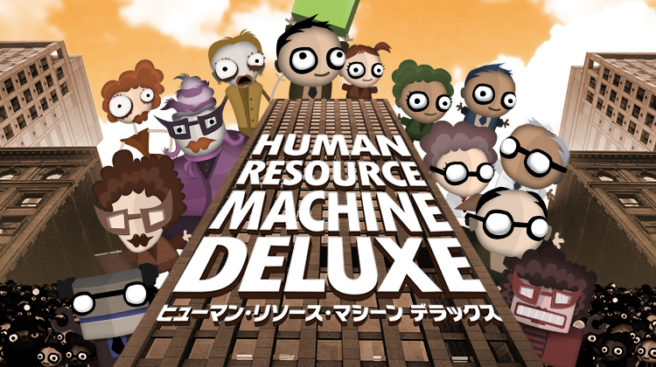 At this time, only a Japanese release has been confirmed. With that in mind, if the package doesn’t head west, it will likely support English and importing shouldn’t be an issue.

Human Resource Machine Deluxe will be shown off at Tokyo Game Show 2019 next month.