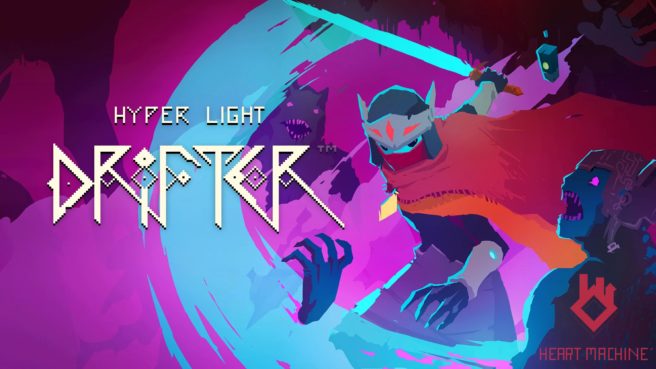 During the early days of Hyper Light Drifter, Wii U was targeted as one of the game’s platforms. But sadly, that version was eventually cancelled due to technical issues.

A release of Hyper Light Drifter on Nintendo platforms seemed to have been ruled out. However, since the big N has a new, more powerful console on the market, Heart Machine is now “looking into” Switch.