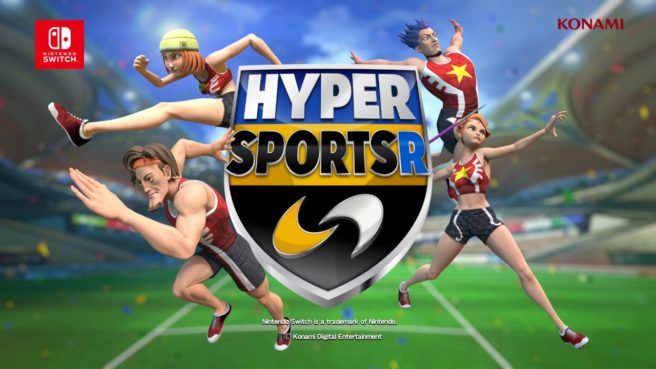 Konami confirmed today that Hyper Sports R will be making its playable debut at Gamescom next month. Track & Field, Swimming, and Beach Volleyball will be in the demo.

Konami will have more news to share about Hyper Sports R at Gamescom. More information, including the release date, will be announced later in the year.