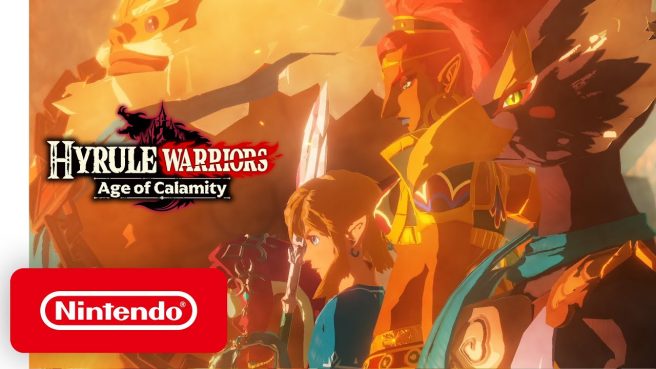 Hyrule Warriors: Age of Calamity received its rumored demo today after it was confirmed during the Nintendo Direct Mini: Partner Showcase. Perhaps as expected, it didn’t take long for fans to datamine the game’s files. Icons for several characters have been found, which may reveal the base roster.

Ultimately these are only character icons, so it’s possible that they may not tell the full story. However, if the list above is accurate, that means Purah, Robbie, Dorephan, the new Yiga villain, and the hooded figure we’ve seen in trailers apparently won’t be playable in the base game.

Hyrule Warriors: Age of Calamity is just a few weeks away, as it’s set for November 20. You can try out the demo now from the eShop.