I Am Setsuna confirmed for North American and European Switch launch 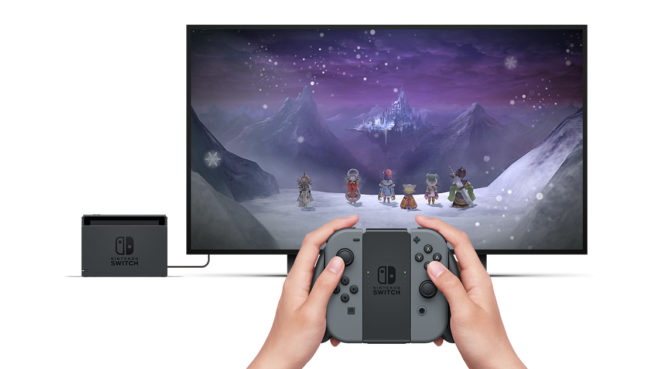 Update: Square Enix has also confirmed that I Am Setsuna will be a launch title in Europe.

Original: I Am Setsuna was already on track to launch with Switch in Japan. Today, Square Enix announced that the RPG will also be coming to North America on March 3. It will be a digital-only title in the west.

On Switch, I Am Setsuna has new features such as the “Temporal Battle Arena,” where players can participate in battles against other players’ parties.

“I AM SETSUNA follows the story of Setsuna, a young woman of incredible power and inner strength, and the sacrifice she must undertake to save the people of her land as she leaves her hometown. Featuring simple turn-based controls and unique gameplay mechanics inspired by the golden age of JRPGs, I AM SETSUNA merges nostalgic elements with modern current-gen technology. Tokyo RPG Factory’s debut title delivers an emotional story of bravery and sacrifice along with powerful character development.”

I Am Setsuna will be sold exclusively on the Switch eShop.