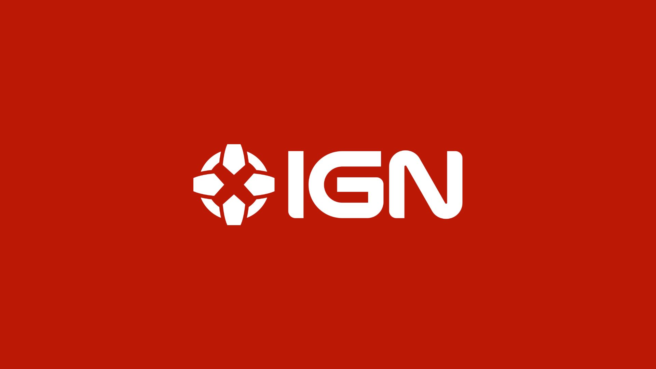 E3 2020 is no more, but June could still very well be a big month for gaming. A number of developers and publishers are exploring different plans, including digital events. Gaming website IGN is also stepping in with its own initiative.

IGN’s Peer Schneider said that Summer of Gaming “will be a key moment for publishers and developers to connect with the audience worldwide”.

The Summer of Gaming event will be held in early June. More details will follow in the weeks ahead.