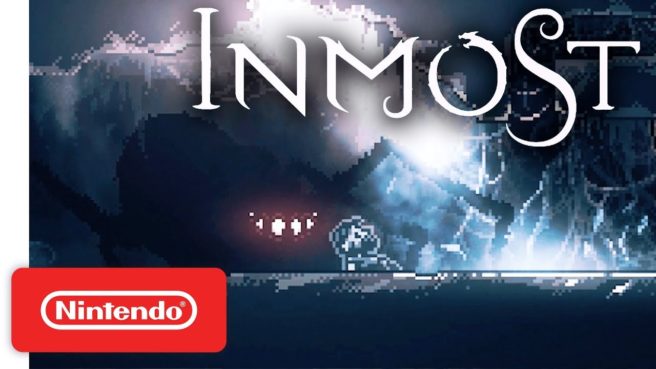 It was nearly a year ago that Inmost was announced for Switch. Originally, the story-driven puzzle platformer was planned for sometime in 2019. Developer Hidden Layer Games recently provided an update and confirmed that there’s been a delay – hardly a surprise given that 2019 is just about over.

Hidden Layer said that Inmost was pushed back “to give the players the best experience”. That’s delayed the launch to Q1 2020.

Alexey here, lead artist and designer at Hidden Layer Games. I just wanted to give you an update on how development of INMOST is coming along for PC.

After the release in Arcade, we received an incredible amount of warm, supportive and positive feedback from players, which Andriy and I couldn’t be more grateful for. After all, the most important thing that feedback can give us is the ability to make the game better for everyone. Shortly after launch we had a couple of important technical problems that we managed to solve within a few short hours, and now the game has rating 4.5 / 5 based on hundreds of reviews – and still growing!

We spent more than three years working hard to develop INMOST, and despite a very successful launch, we as developers always see hundreds of things that could be tweaked to make the experience better. Things like making the controls a little more comfortable, delivering a richer story, implementing smoother animations etc. may seem small, but the game itself is the sum of these things.

All this being said, we’ve decided to postpone the release on PC and Switch in order to give the players the best experience, and will now be releasing INMOST in Q1 of 2020.

It’s very exciting for us to know that we’re able to make these creative and technical changes thanks to a supportive publisher and supportive community, and we can’t wait to bring you INMOST!