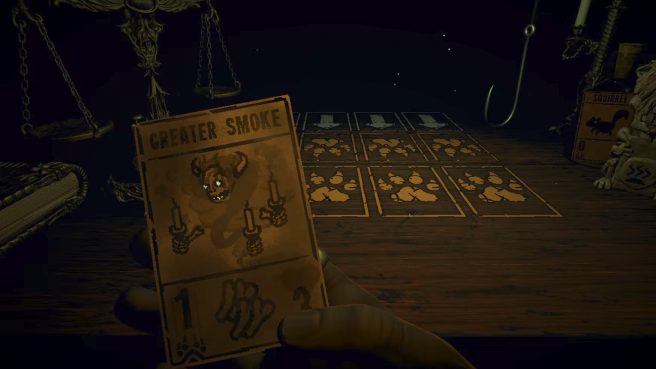 A ton of gameplay has come in for the just-released version of Inscryption. We have an hour of footage in total.

From the creator of Pony Island and The Hex comes the latest mind-melting, self-destructing love letter to video games.

Inscryption is an inky black card-based odyssey that blends the deckbuilding roguelike, escape-room style puzzles, and psychological horror into a blood-laced smoothie. Darker still are the secrets inscrybed upon the cards…

In Inscryption you will…

Have a look at the gameplay for Inscryption on Switch below.