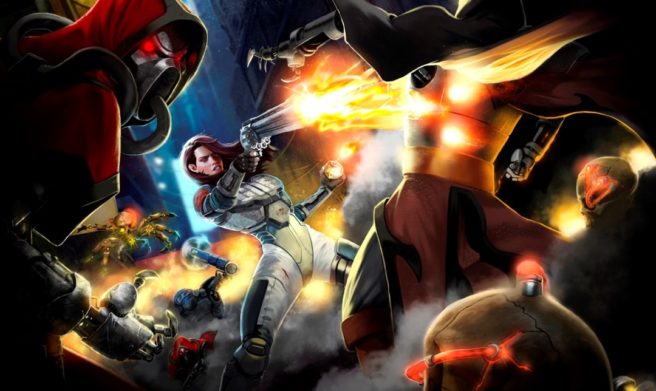 Ion Maiden, the old-school first-person shooter from Voidpoint and published by 3D Realms and 1C Entertainment, is making a pretty notable change. In order to “avoid legal issues”, it will now be called Ion Fury. The heavy metal band Iron Maiden had previously filed a lawsuit against the game over trademark infringement.

Iron Maiden doesn’t have a release date on consoles yet, but the PC version drops on August 15. The Switch version will be “coming later.”

Here’s an overview of Ion Fury, along with a new trailer:

Shelly “Bombshell” Harrison finally has a deadly date on her calendar with Dr. Jadus Heskel and his army of cyber-cultists. With signature weapons including her Loverboy revolver and Bowling Bombs, every cyborg she sees is about four seconds away from being nothing but gibs n’ gore.