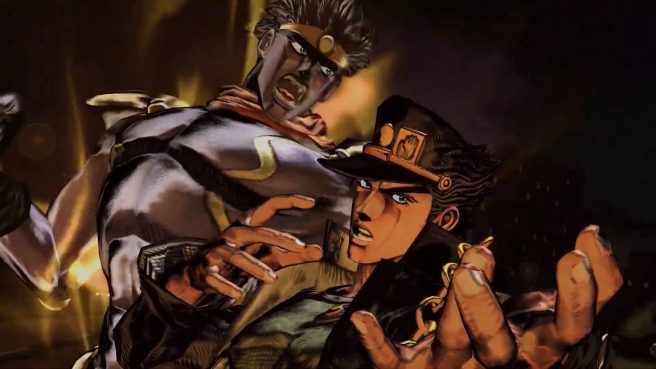 Bandai Namco is starting to highlight the roster of JoJo’s Bizarre Adventure: All-Star Battle R, and first up is Jotaro Kujo. The character is “armed with a bad attitude and his extremely powerful stand, Star Platinum”.

As a refresher, here’s some information about the game: