Joker and Hero amiibo launch this September in Japan/Europe, October in North America 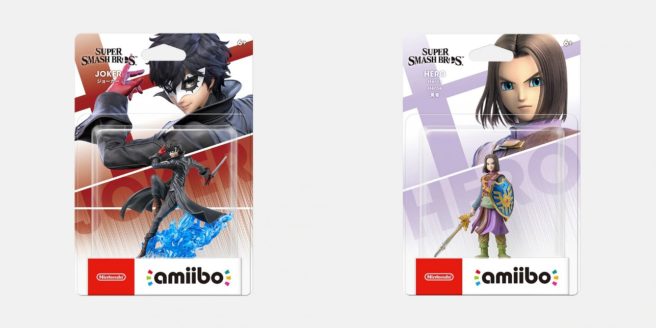 Update: The European release is set for September 25, which is the same day as Japan.

The Joker and Hero amiibo have a final release date. Nintendo just announced that the figures will release in Japan first on September 25. Previously, they were said to be arriving this fall.

In North America, the two amiibo are slated for October 2. Europe should be getting them around the same time as well.