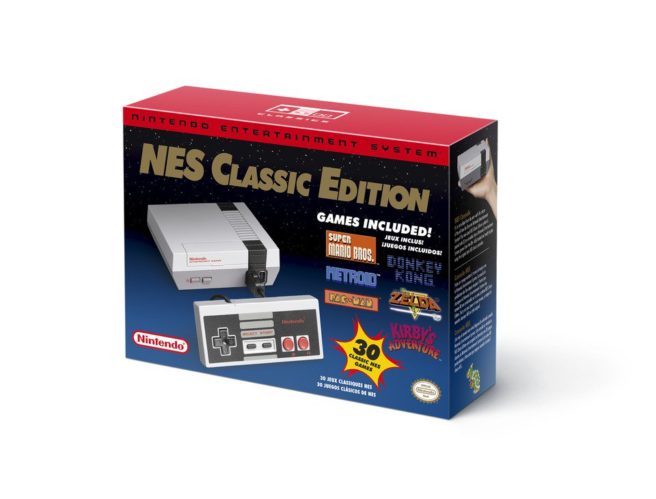 Switch wasn’t the best-selling platform in the United States during June. That honor went to the NES Classic Edition, thanks to the recent restock. It was the highest unit-selling hardware platform. As relayed by NPD’s Mat Piscatella, this is the first time a Nintendo Entertainment System console has led in monthly unit sales since NPD tracking began in 1995.

Despite not being number one, there is still good news for Switch. Nintendo’s console saw its sales rise over 50% in June year-over-year.