Just Dance getting its own movie 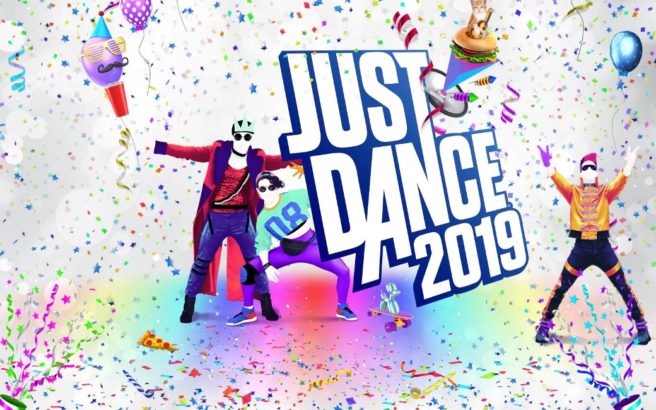 Deadline is reporting that Screen Gems has acquired the motion picture rights to Just Dance and will be moving forward with creating a movie based on Ubisoft’s music franchise. A number of studios were apparently interested in the IP.