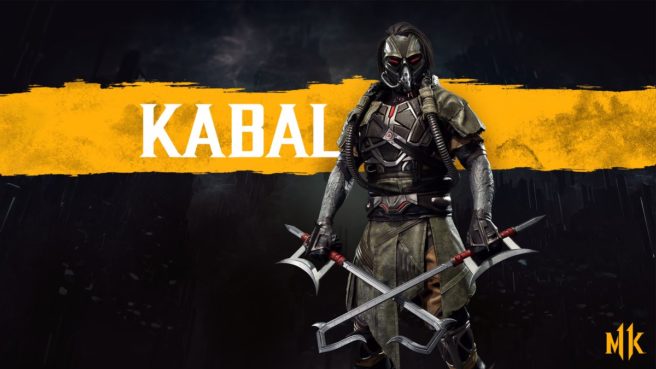 Warner Bros. and NetherRealm have pulled back the curtain on another character for Mortal Kombat 11. Kabal has joined the roster, and we have his trailer below. The character first appeared in Mortal Kombat 3.