Kamiko announced for Switch, heading to the Japanese eShop next month 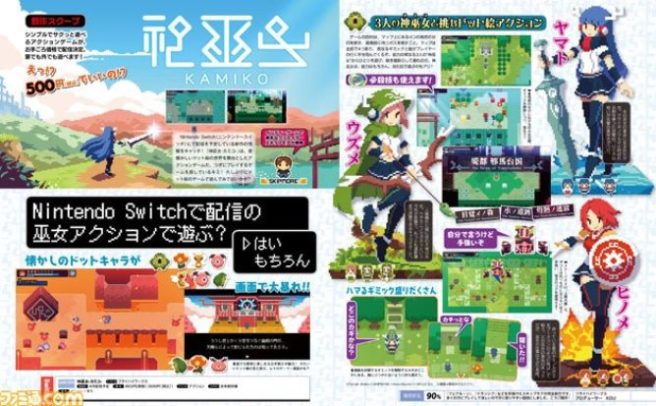