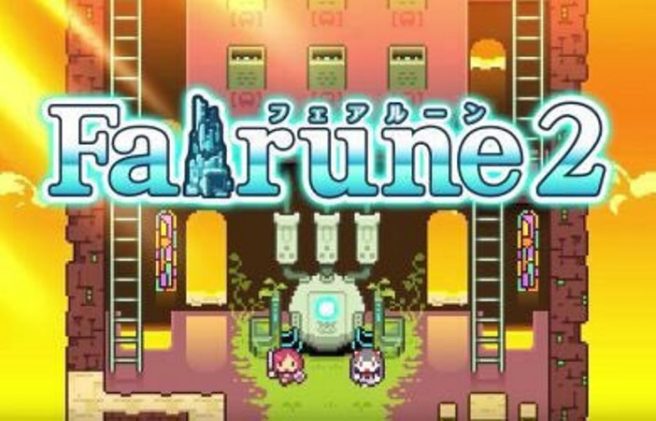 Flyhigh Works has provided an update on the sales of Kamiko. Since launching last year, the game has sold over 200,000 copies. It’s the third best-selling indie title on the Switch eShop.

Flyhigh Works also announced today that Fairune Collection is on the way to Switch. It’ll include the two games that were previously made available on 3DS. No release date yet, but it’s due out sometime in 2018.