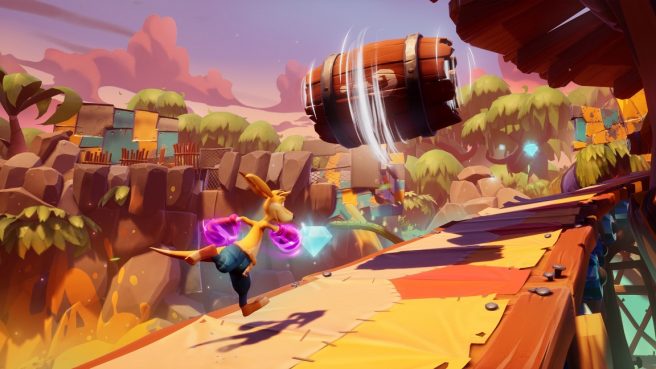 With just a little over a week to go until launch, Kao the Kangaroo is highlighting how combat works in the game. Kao uses his boxing gloves to take down all sorts of enemies in the 3D platformer.

For more on Kao the Kangaroo, read the following overview:

Watch the new combat trailer for Kao the Kangaroo below.