Kao the Kangaroo dev has further plans beyond the new game

Posted on February 18, 2022 by Brian(@NE_Brian) in General Nintendo, News, Switch 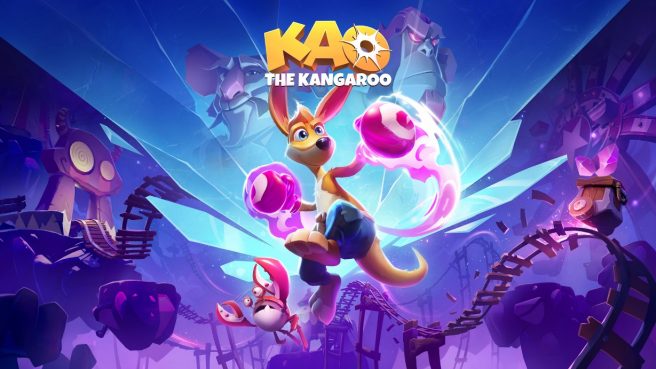 After Kao the Kangaroo went missing for well over a decade, the franchise is finally back in the spotlight. Tate Multimedia announced last month that it’s revisiting the series with a new 3D platformer currently in development for Switch.

In an interview with GamesIndustry, head of development Wojtek Bilinski teased plans for the future. While experimenting with different prototypes, the team also thought about a remake along with “a more advanced game with a much older Kao and a bigger emphasis on combat.”

“We were also thinking about a remake of the third Kao game, as well as a more advanced game with a much older Kao and a bigger emphasis on combat. So after all those trial trials, we hope that there is a place to really reboot the series, this is where we keep calling it a reboot. We have a new story, we have new characters, and we also put a lot of emphasis on those aspects because now you can add DLCs and expand not only the gameplay, but also the story and the content of the game.”

Bilinski also mentioned that Tate Multiple now has a visual ‘Bible’ for the Kao franchise moving forward, filled with characters and ideas to expand the world.

The new Kao the Kangaroo game will launch on Switch later in 2022.