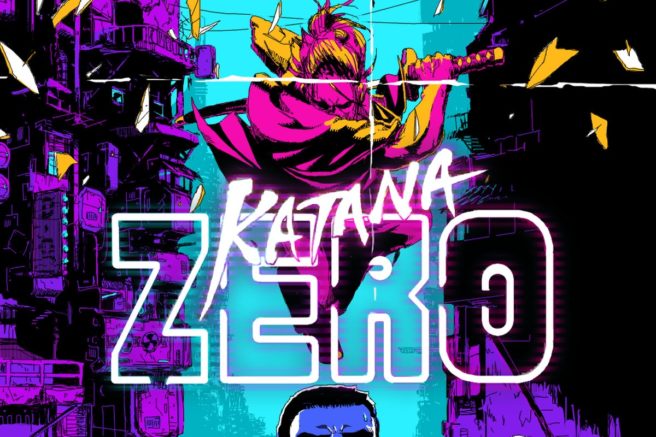 Katana Zero’s big update will release at the end of this month, developer Askiisoft has announced.

It will include the following:

Of course, things wouldn’t be complete without the ability to pet the cat:

Thanks to katana for the tip.