Khary Payton revealed as the voice of the penguin king in The Super Mario Bros. Movie

Posted on October 6, 2022 by Brian(@NE_Brian) in General Nintendo, News 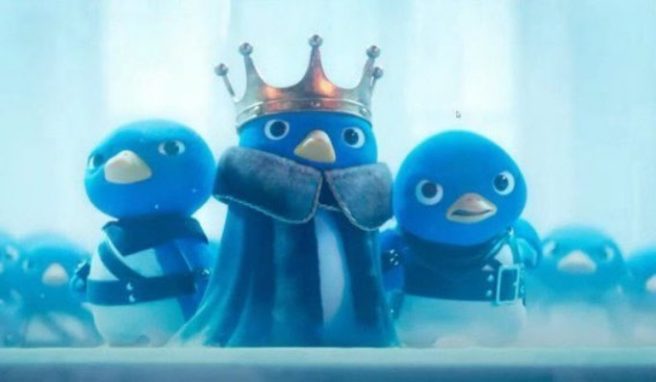 Khary Payton is the voice of the penguin king in The Super Mario Bros. Movie, the actor has confirmed.

Nintendo and Illumination shared the first trailer for the film earlier today. Towards the start of the video, we see Bowser wreck the penguin kingdom and taking the Super Star. And during that scene, we briefly get to hear the king penguin speak, and it turns out that Payton is behind the character.

Payton took to Twitter and shared the news about his role in The Super Mario Bros. Movie:

Today’s trailer also gave fans a first glimpse at the performances from Chris Pratt and Jack Black, who voice Mario and Bowser respectively. Other cast members include Anya Taylor-Joy as Peach, Charlie Day as Luigi, Keegan-Michael Key as Toad, Seth Rogen as Donkey Kong, Fred Armisen as Cranky Kong, Kevin Michael Richardson as Kamek, and Sebastian Maniscalco as Spike. Charles Martinet, the voice of Mario in the games, will have some surprise cameos as well.