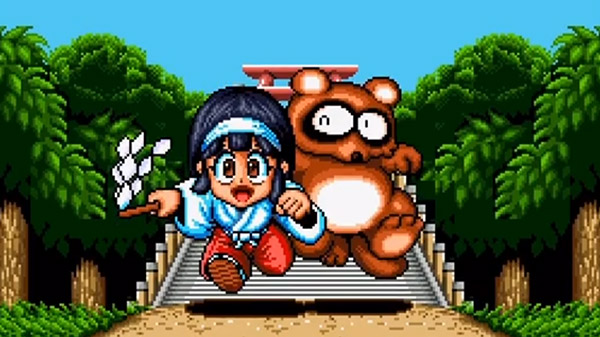 Tengo Project has made several sequels to action games from the 1990s, all of which were localized to the West, so it is likely that this may also be the case for this Pocky & Rocky sequel. No release window has been announced yet.