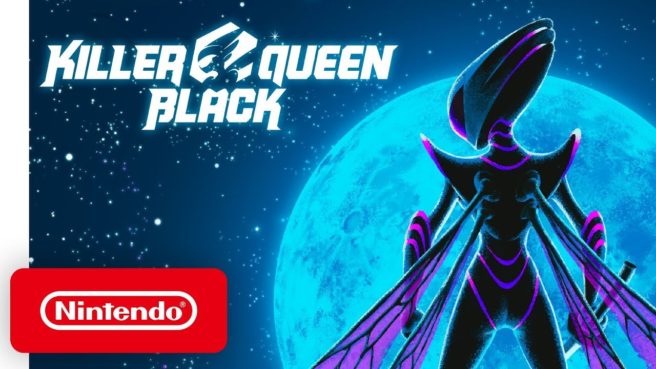 The latest patch for Killer Queen Black is now available. Version 1.61 is the new update, which contains a number of fixes.