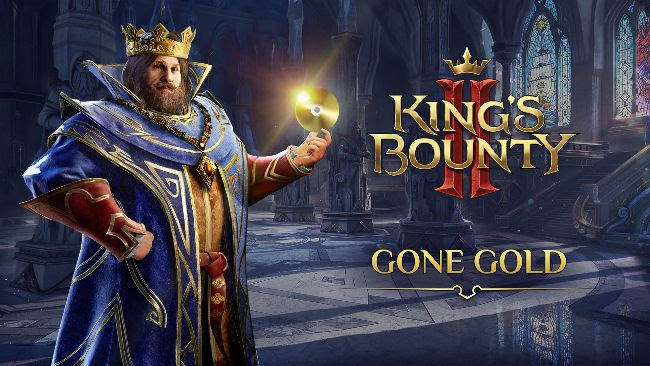 King’s Bounty II has gone gone, and to celebrate, 1C Entertainment and Prime Matter have shared the first official gameplay trailer. The video “showcases a taste of everything that awaits adventurers in the full game, where your wits, your exploration skills, and your ability to build and command a personal army are the tools you’ll employ to restore peace and order in the Kingdom of Nostria.”

King’s Bounty II is due out for Switch on August 24.