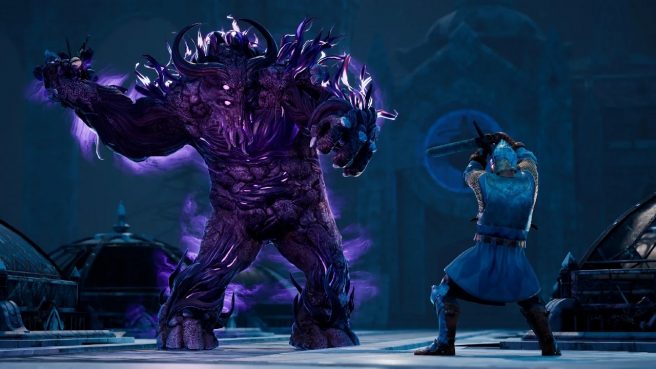 King’s Bounty II, a new turn-based RPG, is just about to find its way to Switch and some gameplay has come in. 1C Entertainment and Prime Matter will be bringing the game out tomorrow.

Footage from the Switch version is now available. Take a look at over 30 minutes of gameplay from King’s Bounty II below.

For those that need a refresher on King’s Bounty II, check out the following overview:

You can visit the official website for King’s Bounty II here.