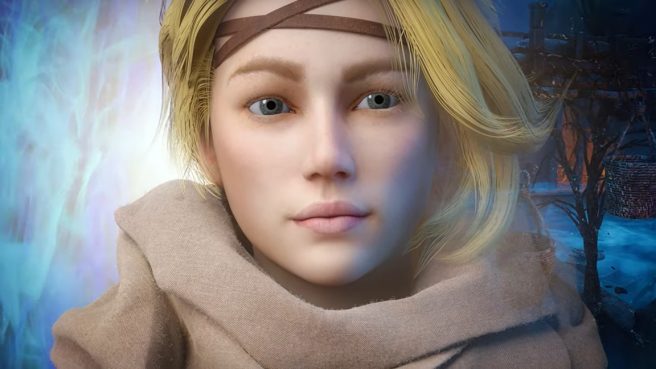 Today, 1C Entertainment and Prime Matter revealed Elisa as the third playable character for King’s Bounty II. She’s a human paladin who is ready to do anything to save her homeland.

Elisa is a peasant from Lorian on a special mission to save all of Nostria. For more than a decade her homeland in Lorian has been embroiled in civil war. During a clash between farmers and mercenaries, Elisa suddenly acquired magic abilities that helped her push the enemy back, away from her village, and then far from all of Southern Lorian. Chosen by the will of her people, Elisa headed to the Universal Assembly. She wants the King to recognize her as legate on behalf of her people, granting her access to military resources and other means of establishing order in Nostria.

King’s Bounty II will be out for Switch on August 24.