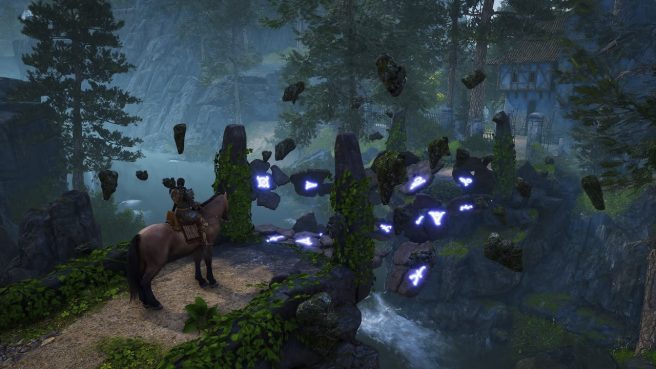 Another update for King’s Bounty II was recently made available on Switch, bringing the game to version 1.5. It comes with more gameplay and balance changes, stability improvements, and more.

Continue on below for the full King’s Bounty II patch notes pertaining to update version 1.5.

Achievements
• Fixed an issue where players couldn’t claim the achievement “Folly of the Brave” if the main hero is wearing clothes with the ability to cast a spell at the beginning of the battle.