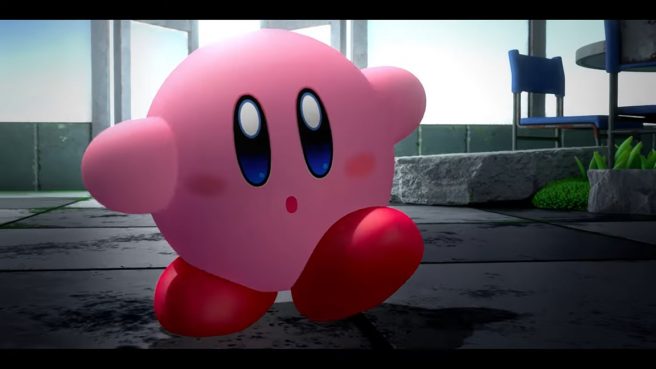 Famitsu sales data was reported earlier this week, revealing that Kirby and the Forgotten Land released in Japan with nearly 400,000 physical copies sold. As it turns out, that’s the series’ best debut ever.

The next closest game, Kirby Super Star Ultra, sold 260,867 units in its first week. For another title comparison, Kirby Star Allies moved 223,811 copies. Kirby and the Forgotten Land holds the strongest lead by far at 380,060 units, and that’s without counting digital sales.

Here’s the full listing of Kirby debuts in Japan based on information provided by Game Data Library:

Japan is the only region with concrete sales data for Kirby and the Forgotten Land thus far. However, we did hear a few days ago that the game had the franchise’s biggest launch ever in the UK.