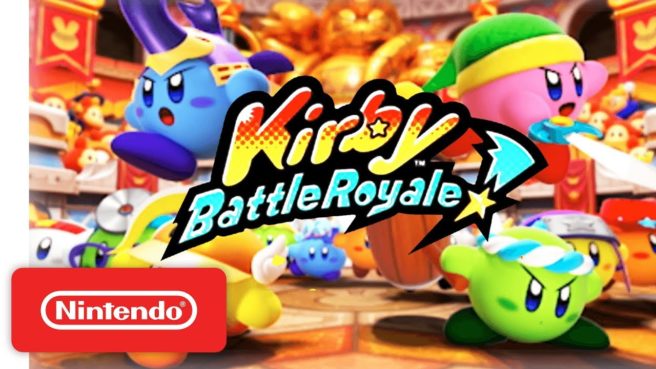 Kirby Battle Royale launched in Europe and Japan awhile back. Nintendo has now finally released the game in North America as well.

If you purchase Kirby Battle Royale, make sure that you download the game’s day-one update. Version 2.1 brings it up to speed with the European and Japanese release, adding in the new Mirror Copy Ability and more.