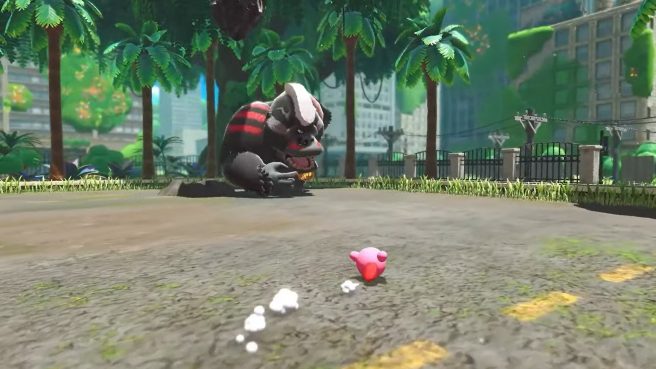 During today’s Nintendo Direct, Nintendo and HAL Laboratory officially unveiled Kirby and the Forgotten Land – and now we have the first details and trailer.

The game was made public a few hours ago after a listing popped up on Nintendo’s website. Other than the Japanese name, no other information was uncovered.

Below are the early tidbits thus far: