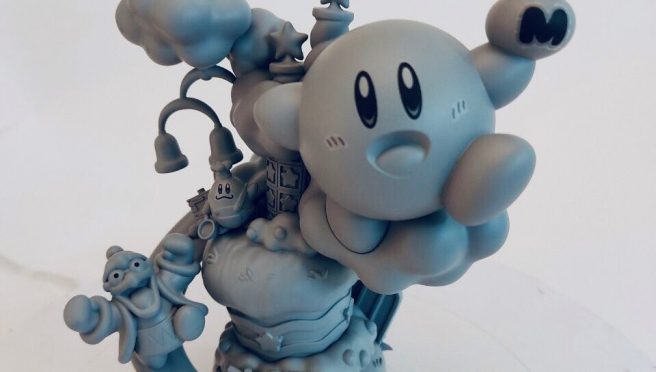 MegaHouse offered up a look at the design in prototype form today. We’ve included a few photos of the figure below.

A release window for the Kirby Super Star – Clash! Gourmet Race figure has not yet been announced.