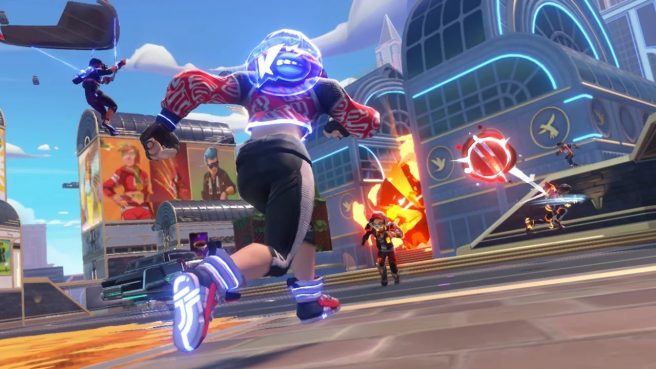 Another fairly big update for Knockout City is now live. On Switch, the game has received version 1.3.0.