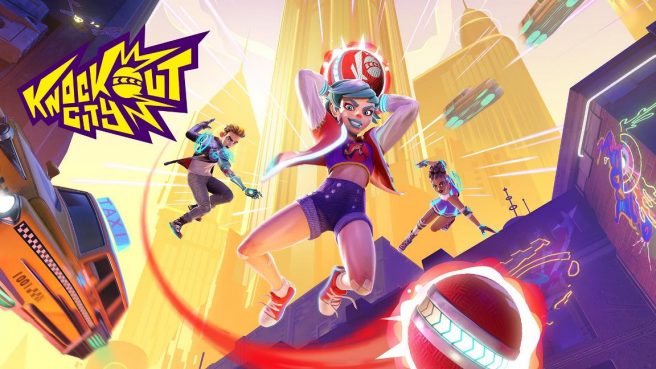 Knockout City players on Switch now have access to the game’s latest update. EA and Velan Studios have started distribution of version 1.4.

While the update largely features bug fixes, a new Hero Bonus has been implemented and more. Continue on below for the full patch notes.