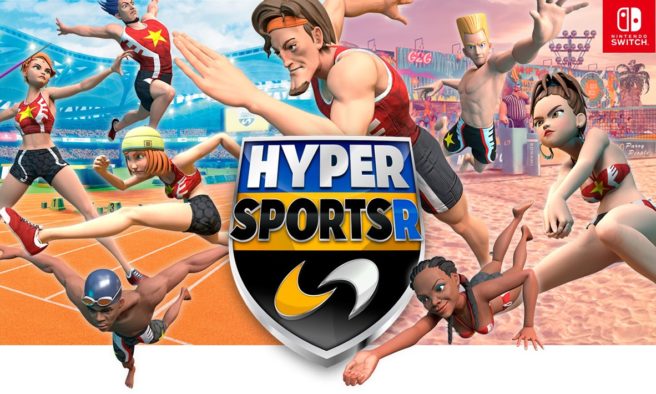 During E3 2018, Konami announced Hyper Sports R for Switch. The game was touted as a new take on the company’s classic arcade game from 1984. There’s little news since the initial reveal, so perhaps it comes as no surprise that the project has been entirely cancelled.

Konami posted a message about the situation on Hyper Sports R’s official website. In a statement, the company said “various circumstances” led to the game’s cancellation.

We deeply apologize to all our valued customers who have been patiently anticipating the release of this game for this significant inconvenience.

We hope that you will continually enjoy our products and services.