Kratos from God of War now appearing in Fortnite, including the Switch version 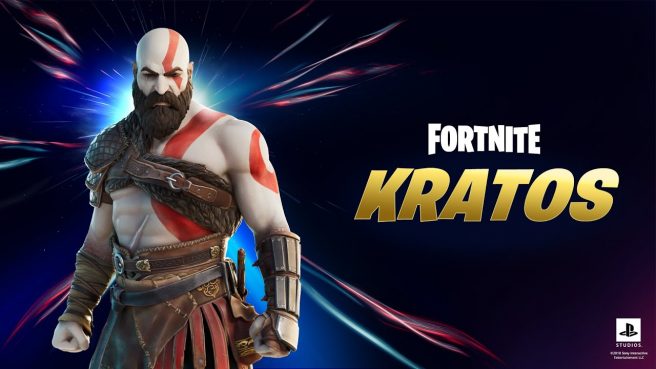 Fortnite has been known for some pretty crazy crossovers, and that continues today. Kratos, who stems from the God of War series, is now live in the game.

Despite being a Sony character, Kratos can be found in the Switch version of Fortnite. The outfit can be accessed from the Item Shop and as part of the Oathbreaker set.

Here’s the official description for Kratos and a trailer:

Kratos has arrived in Fortnite. Grab him now.

Among the first from across realities to travel through the unstable Zero Point is Kratos.

Take Kratos into the fight to save the Island: the Kratos Outfit is available now in the Item Shop and as part of the Oathbreaker set.

Familiar instruments of Kratos await in the Oathbreaker set. Glide into battle with the Guardian Shield Glider and Mimir Back Bling. Plusharvest with the Leviathan Axe Pickaxe.

Unleash the frozen leviathan by activating the Freezing Burst Emote, built into the Leviathan Axe Pickaxe and the first-ever built-in Pickaxe Emote.