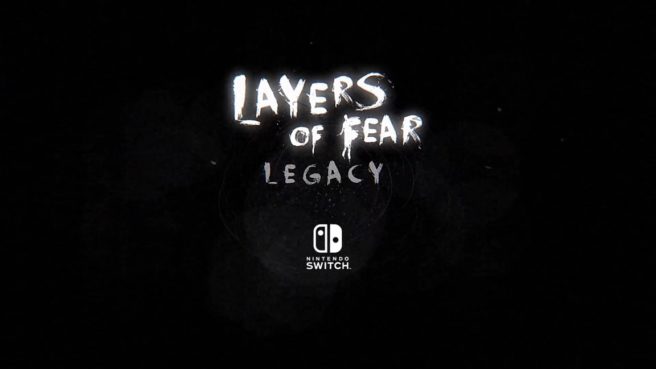 Along with today’s news, we also have a new video. Watch the gameplay trailer for Layers of Fear: Legacy below.

Layers of Fear: Legacy is a first-person horror game that focuses on story and exploration. While it previously released on other platforms, the Switch version has a new graphical interface, supports HD Rumble, motion controls, and the touchscreen, and comes bundled with the Inheritance DLC featuring a new playable character.