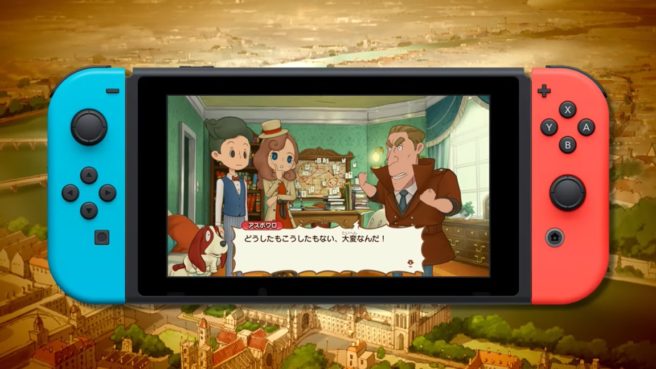 A rating for Layton’s Mystery Journey: Katrielle and the Millionaires’ Conspiracy Deluxe Edition has now appeared in Germany. The classification suggests that Level-5 will be making an announcement soon. We do know that a Nintendo Direct is taking place later today – perhaps it could be confirmed there, if not in the near future.