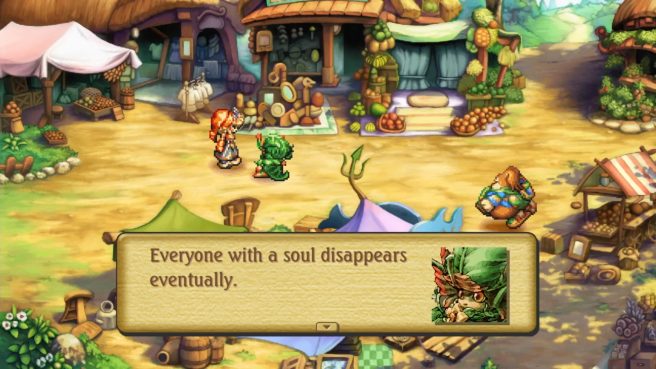 Following up on the success of last year’s Trials of Mana, Square Enix is again revisiting a past entry in the series with Legend of Mana. A remaster of the original action RPG was announced for Switch during today’s Nintendo Direct. You’ll be able to turn off enemy encounters, play a new mini-game, and more.

Legend of Mana originally debuted on the PlayStation back in 1999 in Japan, followed by 2000 in the west. This will be the game’s first appearance on a Nintendo platform.

Switch owners can get their hands on Legend of Mana starting June 24.