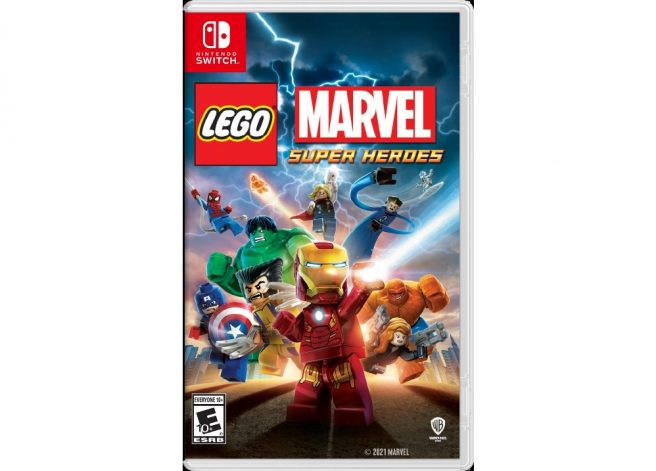 Two pieces of DLC will be included: Super Pack and Asgard Pack. Here’s an overview of both:

LEGO Marvel Super Heroes Asgard Pack: Wreak havoc as the vengeful Malekith and the villainous LEGO minifigure, Kurse. Play as Jane Foster and the shield-maiden of Asgard, Sif. Defend the Universe with Odin and the Warriors Three: Volstagg, Hogun, and Fandral.

LEGO Marvel Super Heroes first arrived in 2013, and made it to various platforms such as Wii U. Its sequel debuted in 2017 and is available on Switch.

Here’s an overview of LEGO Marvel Super Heroes, along with a trailer:

LEGO Marvel Super Heroes will be offered on Switch both physically and digitally – check out the boxart above.