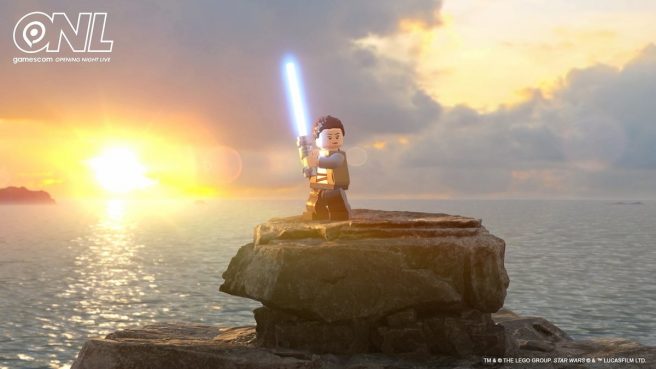 LEGO Star Wars: The Skywalker Saga was last talked about this past April when the game was delayed to an unspecified date. The game has been pushed back multiple times, and was originally planned for 2020.