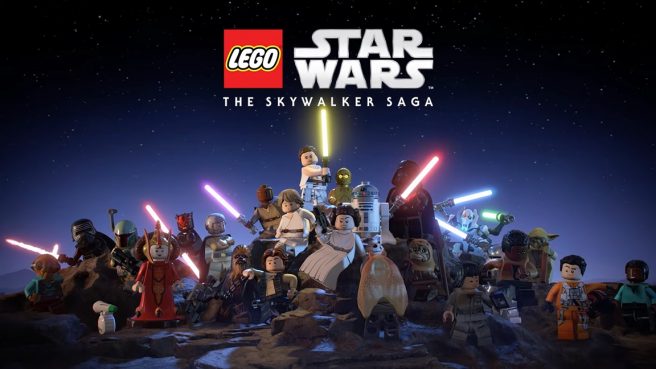 The first update for LEGO Star Wars: The Skywalker Saga is now available. The version number is 1.0.4, and it’s live on the Switch eShop for download.

The team at TT Games has implemented various fixes related to stability, quality, progression, and performance issues. Specific fixes have also been added.

The full patch notes for the LEGO Star Wars: The Skywalker Saga update are as follows:

Numerous fixes to stability, quality, progression and performance issues throughout the title, including fixes for:

Issue in Episode 7 where in certain situations Maz would not be present on Takodana to continue Story mission ‘Friends of the Resistance’.

Issue in Episode 3 where in certain situations the level trigger for ‘The High Ground’ could fail to appear.

Issue in ‘Green Harvest’ freeplay mission where under certain criteria the camera would be stuck on Tatooine indefinitely.

All players on Switch can download the new LEGO Star Wars: The Skywalker Saga patch now from the eShop. The original patch notes from the developer can be found here, and also feel free to check out our review of the game here.