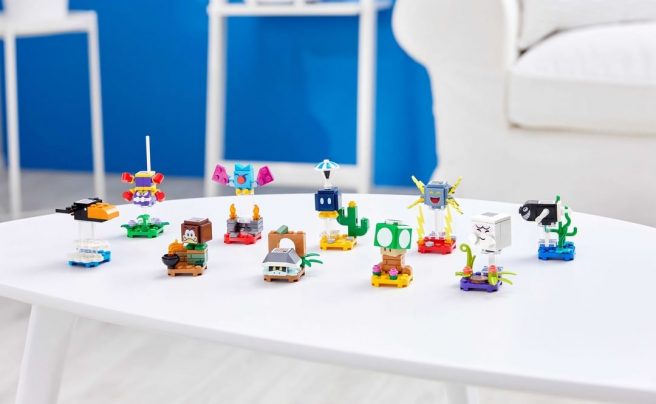 The LEGO Adventures with Luigi set is due out in August. Aside from that though, more products will be introduced as part of the LEGO Mario line.

LEGO Super Mario Character Packs – Series 3 is due out on August 1 – the same day as the new Luigi set.