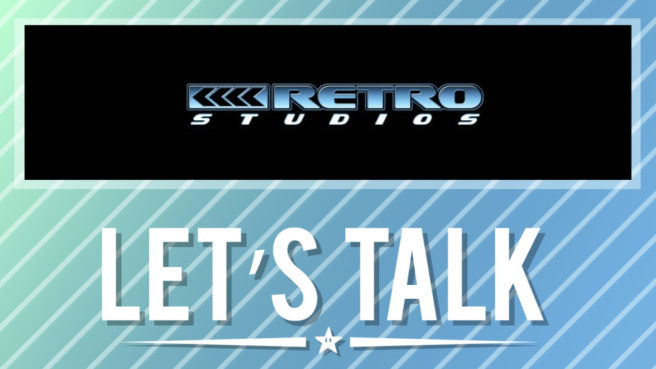 You know what’s sort of crazy? The last time an original Retro Studios-made game released was in 2014 with Donkey Kong Country: Tropical Freeze. We’re now coming full circle with a port on Switch later this year.

Retro often works in the shadows. We don’t often hear about the company much, and it’s anybody’s guess as to what they’re working on currently. Four years in between games is quite awhile, and fans are very much interested in Retro’s next title.

Could Retro be developing another Donkey Kong game? A resurrected Nintendo IP? A new IP of their own? Just thinking about the possibilities are exciting. Let us know about the ideas you have for Retro’s future in the comments below.

I think it should not be defined as a single button clicking screen game on the phone. With that said, Nintendo should make this app only compatible with motion controls for racing to make it a refined phone experience. I would only include 4-8 tracks on it with a limited number of characters. Of which you can unlock different characters through a “gatcha” type game approach. Also, I would say that different vehicle parts can also be included in that gatch game approach so Nintendo can have ways to make money in this app. Even advertisements would be a viable source of revenue for the game and allowing the user to pay a set fee to remove ads permanently should be something Nintendo should consider. I want Nintendo to succeed with this app financially and I want it to be a fun experience for the user that does not get boring after a week like Mario Run, Animal Crossing Mobile, and Miitomo.

Going off the Tour name, I wonder if they’ll try using something like Google Maps Street View to let you drive on course made out of real locations. A Tour across the world so to say.