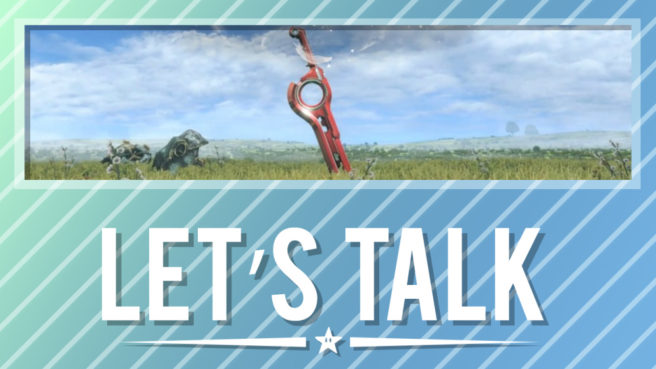 The latest Nintendo Direct was held this week. There were quite a few announcements, especially from third-parties, during the 40-minute broadcast.

As far as new stuff from Nintendo goes, the company actually closed things out by announcing Xenoblade Chronicles: Definitive Edition for 2020. Other highlights include Tokyo Mirage Sessions #FE Encore and Super Kirby Clash. Super Smash Bros. Ultimate was given the spotlight by the reveal of Terry Bogard, the release of Banjo-Kazooie, and confirmation that even more DLC is on the way. We also can’t forget that SNES games have finally joined Nintendo Switch Online.

Third-parties were present in a big way, such as Overwatch which started the Nintendo Direct. Other announcements include Deadly Premonition 2 (and the original game seeing a shadowdrop on the eShop), Rogue Company, Divinity: Original Sin 2 – Definitive Edition, Return of the Obra Dinn, Star Wars: Jedi Knight II: Jedi Outcast, Doom 64, Assassin’s Creed: The Rebel Collection, and Devil May Cry 2.

Now that the Nintendo Direct is over, what did you think of it? What was your personal highlight of the broadcast? Let us know in the comments below.

We haven’t had a new Punch Out lately, how about a new one or a remake of a previous one by Studio MDHR? (Cuphead devs) A Punch Out with that style of graphics and detailed animations would be awesome.

Paper Mario: The Thousand-Year Door all the way. One of the best games in Nin history and they just ignoring it completely.
“Make new paper mario games shallow and boring and pretend like TTYD never happened”

I’d love to see the original two Golden Sun titles remade on the Switch! Dark Dawn…not so much. Although if they were to announce a hypothetical Mourning Moon fourth game to complete the series, I wouldn’t be averse to seeing that on Switch either.

The original Xenoblade Chronicles needs a remaster…the second game was absolutely awful. I wouldn’t mind seeing X on the Switch either, although I’d want a remaster with additional content – that cliffhanger ending was terrible – OR a sequel in the works. Because as it is it’s just frustrating.

Also…Final Fantasy V and VI, in the same vein as the FFIII/IV remakes on DS? With updated visuals, of course…maybe they could look similar to The Alliance Alive HD? Or hell, give them the Octopath Traveler sprite treatment, that’d be even better!

Pokemon Diamond/Pearl are obvious ones…since the Switch isn’t going to have a decent Pokemon game for god knows how long given the disgustingly low quality of SnS, so fourth gen remakes would be something look forward to.

Also, lots of Dragon Quests. They talked about remastering Dragon Quest IX during the anniversary event, and even if it was hypothetical, why not make it a reality?

Dragon Quest Heroes: Rocket Slime (the one that came out on the DS)… especially the tank battles. The tank battles could be a seperate game in itself. Someone needs to look into that.