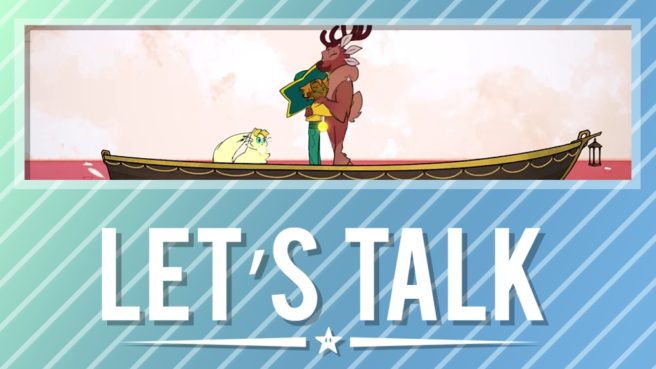 A new month rolled right on in last week. Now that we’re in September, we want to know what you’ve been playing.

Have you tried out any of the games from the recent Indie World Showcase? Clearing anything out from your backlog? No matter the case, let us know in the comments below.

Overall, pretty good. 3D All Stars definitely leaves a good amount to be desired, but still it’s great to see Nintendo actually doing a collection again, and I hope to see more in the future (even if Nintendo insists on sticking to limited releases). 3D World was undersold as hell though. The online multiplayer is a pretty big deal, and really would’ve sold more people on NSO had they mentioned it in the direct.

As far as everything else, Mario Kart Live looks cool, but it’s not really my cup of tea (not that I’m really in a good place to set it up to begin with). Mario 35 looks like it’ll be a fun time, but the limited play time is a boneheaded decision. Game and Watch looks neat, but I’m most likely not gonna pick one up. Physical rewards for My Nintendo are long overdue, and I’ll definitely be trying to snag them if I can.

I absolutely loved it! After waiting for what seemed like an eternity, we finally got confirmation of 3D All-Stars (though it really should include Super Mario Galaxy 2) and a Switch version of Super Mario 3D World – with a brand new expansion game to boot! We also got several other pleasant surprises, like that new Game & Watch with both the original SMB and The Lost Levels. Nintendo did an awesome job with this one, and I am very, very happy! ^_^

I honestly felt somewhat bad for Nintendo. With how leaked this was it’s pretty obvious it was planned for earlier in the year, but the current situation necessitated it getting pushed back. And while physical things like Mario Kart Live and the Mario Game & Watch are pretty cool I feel like they might be a bit harder sell this year than usual with how much tighter people’s budgets are. I might pick up 3D world. Despite owning a Wii U I did skip that one, and from the looks of it they really upped the game with the faster speeds and extra content. I’ll probably give the Mario 35 battle royale a try, but I don’t see me playing it very much. A cool novelty idea though. It’s a shame it won’t stick around. That actually leads nicely into the next thing. I can understand a free anniversary bonus for NSO subscribers being a temporary thing, but not Mario 3D All-Stars. At least not the digital version. The physical I’d have no problem being a limited anniversary thing with special packaging and extra goodies, but there’s no reason whatsoever to limit the digital version too. The lack of Galaxy 2 also feels odd, but I can imagine a situation where they needed to put a bit more work into that one and it wasn’t ready. I’ve seen other people speculate that the size of all four games might have been too big for the normal game cards. I’m kinda hoping they do release it in some way in the future. Maybe do a 3D All-Stars 2 collection for upgraded versions of some DS and 3DS Mario games + Galaxy 2.

In all honestly, the thing I’m most excited about is the fact that the motion controls in Galaxy are optional. And that excitement is less about Galaxy than it is about the potential for a Skyward Sword port for Zelda’s 35th next year. The motion controls were the main reason why I could never get into that one and I’d love to have another go at it. I really hope they give Link some of the same love that Mario is getting.