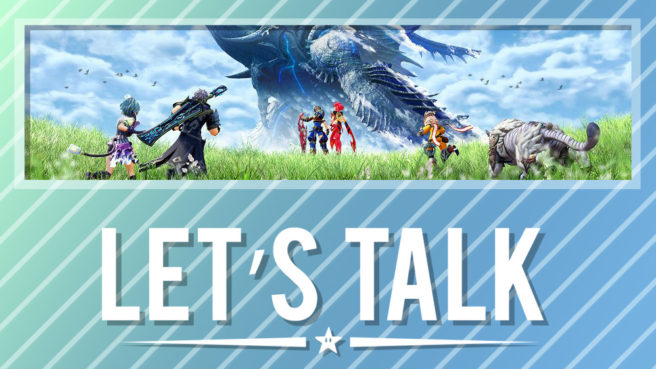 Xenoblade is in a much different place now than it was a decade ago. For quite some time, we weren’t even sure if the original game would be released in the states. Whereas Japan originally received the Wii title in June 2010, it didn’t come out in English until the European launch in August 2011. Xenoblade’s North American debut finally took place several months later in April 2012.

It was then in 2015 that Xenoblade Chronicles X launched on Wii U. The RPG was quite a bit different from its predecessor, emphasizing its open world and mechs known as Skells. Hiroyuki Sawano was also brought in to helm the soundtrack. Fans still enjoyed what Monolith Soft had created, and some hope they’ll be able to revisit the world of Mira one day.

With the series’ first appearance on Switch in 2017, Xenoblade Chronicles 2 returned to the franchise’s original design. The story was brought to the forefront again, while composers involved with the first entry created another stellar soundtrack. It was later accompanied by a bunch of DLC, including Torna – The Golden Country.

That brings us to today, and the fact that we’ve come full circle. Next month, the original Xenoblade Chronicles is making a comeback on Switch with a completely redone version. The visuals, soundtrack, UI, and more have all been touched up in one way or another.

With three Xenoblade games under Monolith Soft’s belt, which one would you say is your favorite? Are you a fan of the more story-driven experiences? Which game had your favorite set of characters? Let us know in the comments below.

Just to feel more like the N64 game in charm and characters. I would take Super Mario RPG over it tho.

I haven’t played a Paper Mario game in forever (figuratively speaking, of course.)
If the rumors are true, I just hope that it’s a new game and not just another remake.
And if it is a new game, then the developers should really go all out and make it the best Paper Mario game of all time, with traditional RPG gameplay mixed with fun and innovative new features, a gripping story, and several brand new characters.

And have three party members active in battle at the same time, so it would be more like Super Mario RPG!

I love my RPGs and I own all the Paper Mario games, save for Star Sticker. But you know, I’ve never been overly fussed about Paper Mario. So they could take it in any direction and it wouldn’t bother me that much. The only thing I probably would like to see is more characters.